Judge not: Commission confirms criminal history is no silver bullet for employers

For many retail businesses, criminal history checks make a lot of sense. With responsibilities such as handling cash, dealing with members of the public, and working with young people, retailers are required to place a significant amount of trust and confidence in their employees.

However, relying on a criminal history check to decline to offer employment, or to terminate a person’s employment, is not always good business practice.

In the recent decision of KB v The Agency [2018] FWC 6937, the Fair Work Commission considered circumstances where an employee failed to disclose allegedly relevant criminal convictions.

The employee, KB was employed as a Job Placement Officer with an organisation that provided job search and placement assistance for recipients of Commonwealth Government entitlements.

The evidence was that KB had, in the Commission’s view, “a profoundly challenging adult life,” and at various times had accessed Centrelink benefits herself. Between 2011 and 2012, KB had an irregular pattern of work, and had failed to accurately report her earnings to Centrelink. In 2014, KB was convicted of obtaining a financial advantage from the Commonwealth.

During the course of the proceedings, it became apparent that the employer had misapprehended its obligations to the Commonwealth, and that it was not a relevant condition that employees be free from relevant convictions. Accordingly, KB was not unable to fulfil the inherent requirements of her role, and the employer was unable to rely on this as a ground for termination.

It was instead argued that KB had a positive obligation to disclose any relevant convictions in accordance with the employer’s policy, and that in her failing to do so amounted to serious misconduct. The Commission rejected this argument, finding that KB’s apprehensions about disclosing the conduct were reasonably held, in part due to the fact that once the employer learned of the convictions, KB’s employment was terminated. The Commission was also persuaded by the fact that although KB initially lacked candour in disclosing the convictions, she had cooperated with the employer during its investigations into the allegations.

While breaches of policy may provide grounds to justify disciplinary action, the Commission found that, in this case, termination was wholly disproportionate to KB’s conduct in failing to disclose the convictions.

The Commission found that KB was unfairly dismissed, and she was awarded the maximum amount of compensation partly on the basis that the Commission considered her employment would have continued for at least another 2 years.

Declining to offer employment on the basis of a criminal record

While in KB’s case the existence of a criminal record was held to not be a relevant matter in determining whether there was a valid reason for dismissal, the situation is somewhat more complex in respect of refusing to offer a person employment.

Only Tasmania and the Northern Territory have specific anti-discrimination laws that forbid this type of discrimination, with penalties attaching to employers who breach these laws.

Inherent requirements of the role and the importance of prompt action

In KB’s case, the employer incorrectly believed that the Commonwealth required all of its employees to be free from relevant criminal convictions. As such, the employer mistakenly considered this to be an inherent requirement of KB’s role.

Determining whether the absence of a criminal record is an inherent requirement of any particular role must be determined on a case by case basis. In most instances this will be clear, for example a person being unable to obtain a necessary working with children check for a role that requires a person to have such a clearance.

The Fair Work Commission confirmed this in a subsequent case, Njau v Superior Food Group Pty Ltd  [2018] FWC 7626, in which an employee was sacked after one year for failing to disclose his full criminal history. This was despite the company being aware of it thanks to a Police Check before he was hired.

In Njau, the Commission held that there, as the company could not identify why Mr Njau’s criminal history rendered him unfit for his role, this was not itself a valid reason for dismissal.

The Commission did, however, find that Mr Njau had misled his employer by failing to disclose most of his criminal history when asked on his employment application form – Mr Njau claimed both a bad memory and a lack of space, an excuse which the Commissioner did not buy.

Despite finding that this deception was a valid reason for dismissal, the Commissioner nevertheless held Mr Njau’s dismissal to be unfair, noting that even though he had provided misleading information on his employment application the Police Check meant that the employer was aware of this deception for nearly a year before they decided to do anything with it.

Had the company taken disciplinary action against Mr Njau as soon as it became aware of his deception, the result would likely have been much different.

On its own, a criminal history will not ordinary preclude an employee from working in the retail industry, and retailers that undertake criminal history checks, particularly when deciding to terminate employees, should exercise considerable caution. However, bear in mind that excessive caution can be almost as damaging as excessive zeal.

If you need advice in relation to the role criminal history checks play in your business, contact NRA Legal’s team of workplace relations advisors on 1800 572 679. 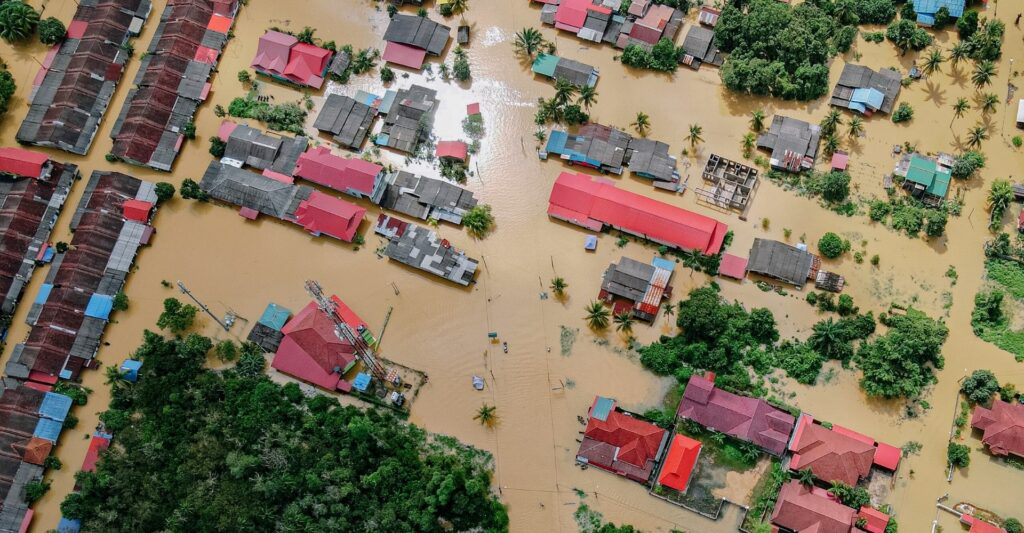