Changes to part-time employment in retail

In late June, the Fair Work Commission (FWC) determined to vary the General Retail Industry Award 2020 (Retail Award) to, in its words, “resolve uncertainty” in how part-time employment operated under that award.

While the FWC’s determination does clarify some points, it proves to be something of a mixed bag when it comes to providing flexibility to employers in rostering part-time employees to best and practical effect.

These changes came into effect from the first full pay period commencing on or after 1 July 2021.

This still remains a feature of part-time employment in the Retail Award, however the number of hours agreed to be worked on each particular day is defined as the employee’s “guaranteed hours”.

This change has several important ramifications for clarifying entitlements for part-time employees.

Interaction between overtime and “guaranteed hours”

The FWC’s decision clarifies that a part-time employee is entitled to overtime only for work performed in excess of their “guaranteed hours” on each day.

This change clarifies that a part-time employee is not entitled to overtime merely because they happen to start or finish work outside the times specified in the pattern of work agreement. It is the number of hours, rather than the time at which they are performed, that determines what is and is not overtime.

Unfortunately, this brings with it some limitations to the flexibility available to employers when it comes to rostering part-time employees.

Previously “the roster, but not the total number of hours” of a part-time employee could be changed by notice, provided that such changes did not occur week-to-week or fortnight-to-fortnight.

One interpretation of this provision meant that the days and times on which a part-time employee performed work could be changed by notice, provided that the total number of hours worked remained the same.

Under the new amendments, however, it is the “guaranteed hours” that cannot be changed.

Since “guaranteed hours” are defined as the number of hours to be worked each particular day of the week, this means that it is only the start and finish times of work on those specific days that can be changed by the provision of notice – and the total number of hours must still remain the same if agreement cannot be reached with the employee to work additional hours.

The number of hours and the days on which work will be performed cannot be changed by any means except agreement in writing.

As such, rostering a part-time employee to work on a day outside their agreed pattern will still attract overtime rates unless the pattern is varied by agreement in writing.

It also means that a part-time employee may be entitled to overtime rates even if the total number of hours worked in a week does not change because hours are redistributed across days within their agreed pattern of work.

Clarifying how agreement can be reached

The NRA has long maintained that “agreement in writing” for the purposes of varying part-time work arrangements can be achieved through an exchange of emails, text messages or other electronic communication such as social media instant messaging.

The FWC saw fit to expressly state as much in its variation to the Retail Award, providing certainty on this point.

Copies of any such agreements must still be kept as an employment record, so there are practical considerations when deciding what platform to use to reach these agreements. SMS and other messages can easily be lost over time, so businesses need a system in place to keep copies of these for at least seven years.

Given that, by definition, hours in excess of the employee’s guaranteed hours are overtime rather than ordinary hours, it is difficult to see a circumstance in which this provision will have effect unless a part-time employee is regularly agreeing to increase their guaranteed hours on a shift-by-shift basis.

When such a request is made, the employer must respond within 21 days and may only refuse the request on reasonable business grounds, similar to casual conversion, and any refusal must detail these reasons in writing.

If you have any questions or concerns about these changes may affect your business, please contact the NRA Legal team on 1800 572 679. 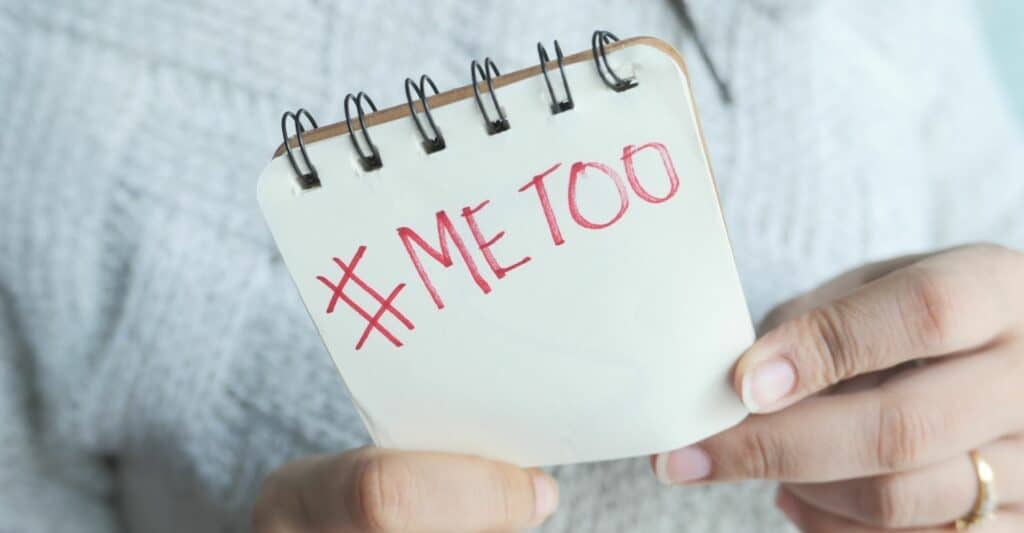 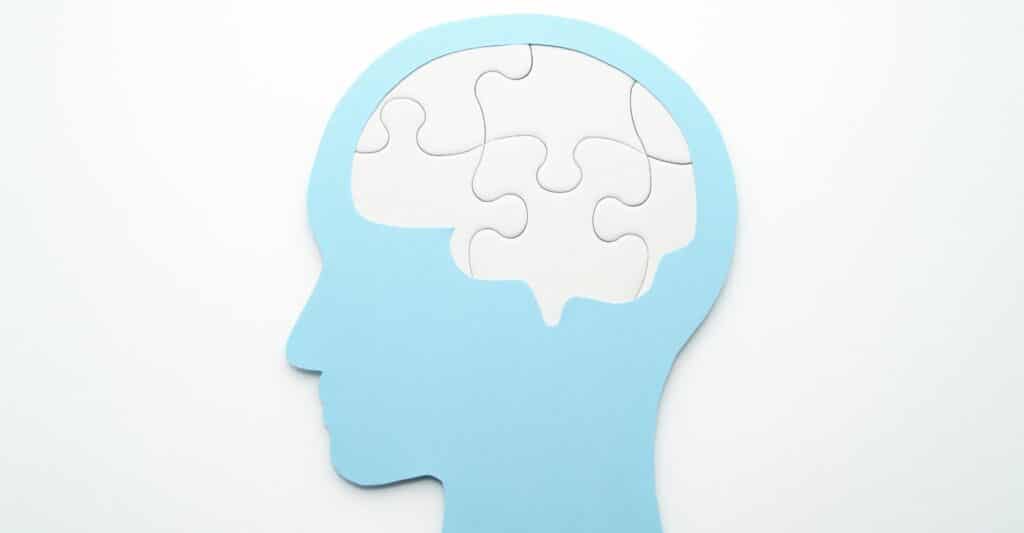